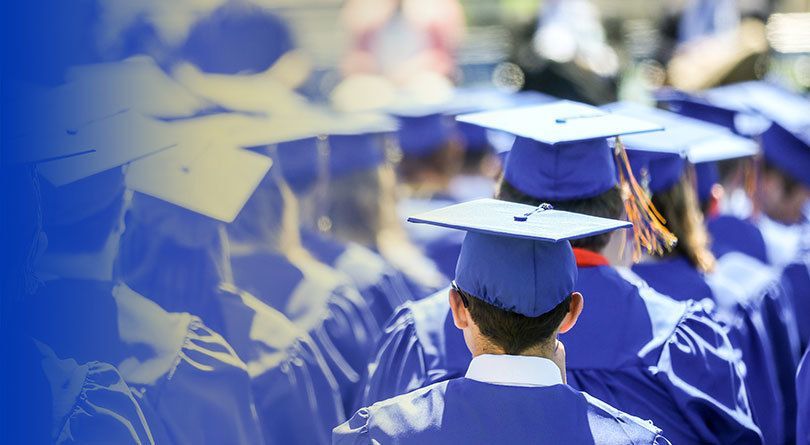 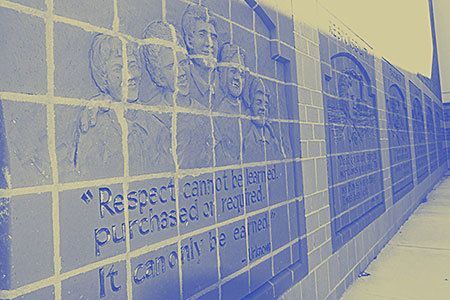 A committee of Foundation directors, NPHS administrators, alumni and community review applications that are good for three years. Nominations are accepted year-round.

Click the button below to view or download the form below to make your nomination. Contact the North Platte Public Schools Foundation offices for more information.

Congratulations to our 2020-21 Distinguished Alumni