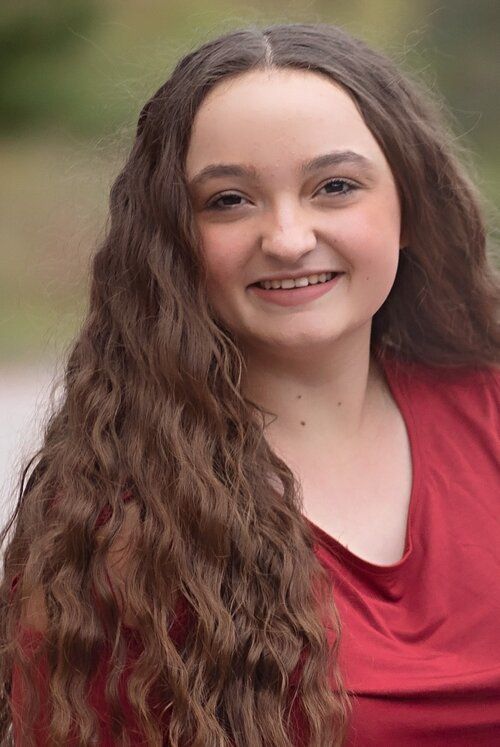 The North Platte Public Schools Foundation is pleased to announce that it has awarded the first Sheila Young Memorial Scholarship to 2020 NPHS graduate Jestynne Crankshaw.

Jestynne is the daughter of Dave and Jerrilyn Crankshaw.  Crankshaw plans to attend the University of Lincoln-Omaha and major in Criminal Justice and Education.  She hopes to use her education to return to a rural area and work in law enforcement and potentially work for the FBI in a behavioral analysis unit.   Jestynne is an honor roll student, on the Mid Plains Community College Deans list and a member of the NPHS Unified Bowling and trap team.  She was a member of 2019 National Champion Skills USA Opening and Closing Ceremonies team.  Jestynne also holds honors as the 4H State Champion in competition shooting.

Sheila (Swanson) Young was a graduate of NPHS class of 1964. She was a devoted social worker who committed her life to serving others. In her memory, her family will give this scholarship annually to one NPHS graduating senior, who plans to pursue a career in Social Work or Human Services. Applicants must be a person of high moral character who has demonstrated a natural propensity to serve others in a helping field.  The scholarship may be renewable as long as the student is in good standing.