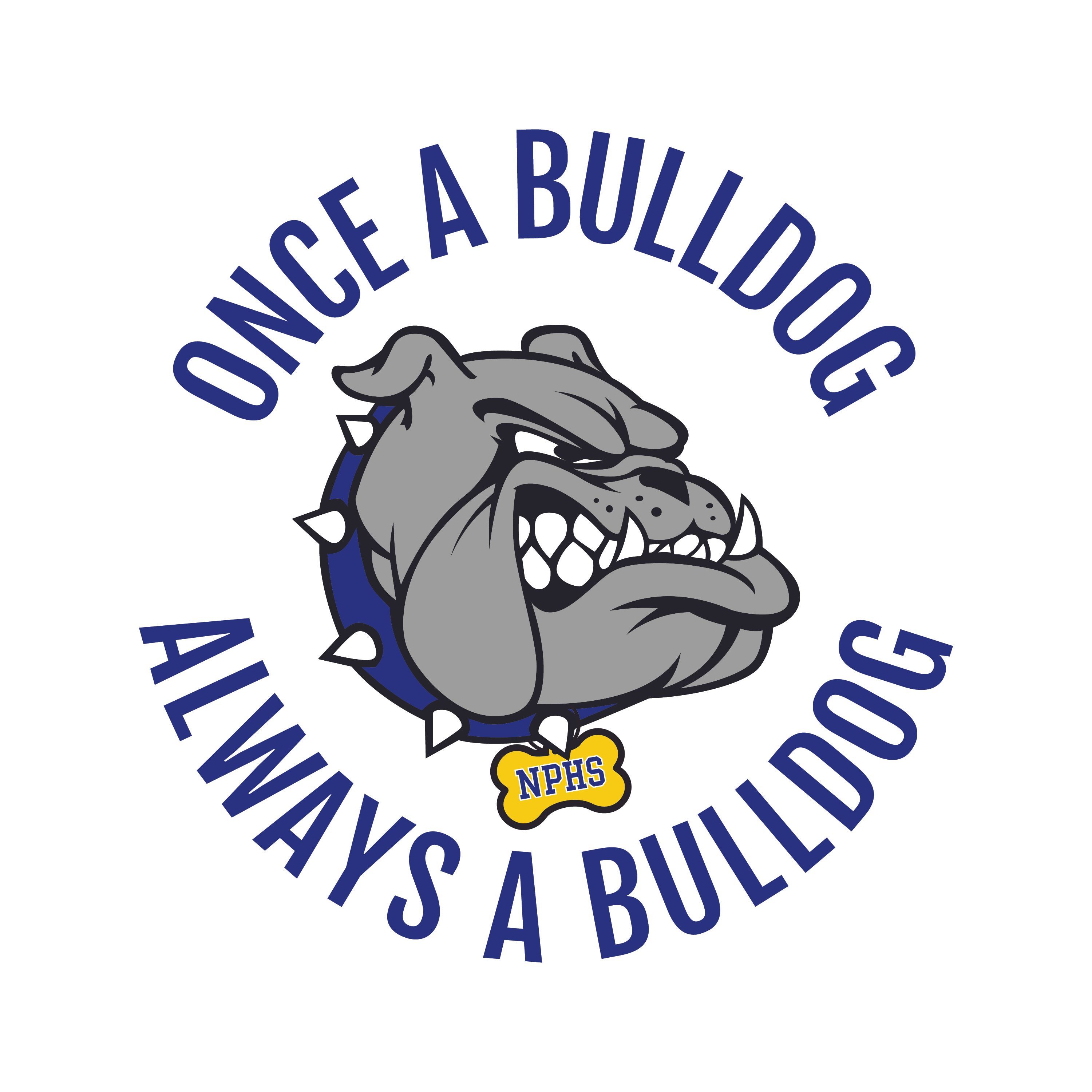 Beloved and respected community leader Dr. Kim Baxter closes out an era that spanned 42 years at the end of September.

An optometrist at Complete EyeCare Associations, Baxter said the journey has been fulfilling and he has been blessed to serve the North Platte area community.

“I have immense gratitude for the love shown me by my patients, the staff and partners,” Baxter said. “That is what I will miss the most.”

Baxter has also been heavily involved in the North Platte community and impacting the world with vision mission outreaches through the Rotary Club. Baxter’s mission trips have helped people with their eyesight in Kenya, as well as Central and South America.

Scott Frost's former teammates, others in hometown of Wood River react to firing

“He thought I’d make a good one and I had never even considered it,” Baxter said. “I put that away in the back of my mind.”

After graduation from the University of Nebraska-Lincoln with a bachelor’s in zoology, Baxter went to the Southern California College of Optometry, following the advice and encouragement of Doherty and others.

“I always wanted to be in a field where I was helping other people,” Baxter said. “If I could help people with their vision that was something I could feel good about.”

His professional career began in North Platte when Baxter opened his office independently. He said the first three years were difficult trying to get a new practice up and running.

At that time, Dr. James Ten Eyck invited Baxter to join his practice and from there his business grew with then-partner Dr. Jeff O’Connor. A few years later, Dr. Scott French joined the practice and they have been partners ever since.

“Dr. Ten Eyck was an excellent partner for me, a mentor,” Baxter said. “One thing he told me when he was finally ready to retire was that the most important thing to him was that his patients would continue to receive the best quality care possible.

“A number of years after his retirement, he told me he was proud that I and my partners and staff had followed through with that.”

Baxter said optometry has changed a lot over the years with the advancements in technology, but what he will remember the most is the relationships with patients. The love his patients had for him, he said, was never more evident than when his son Craig died unexpectedly on Jan. 4, 2016.

“I’m so thankful for my patients who have shown me so much love and support,” Baxter said. “I always knew how much I cared about them, but I never realized how much they cared about me until Craig died.”

Baxter said as he has looks at his life, the blessings have been many, despite the pain of losing his son.

“It’s been such a great life filled with opportunities on all sorts of ways,” Baxter said. “I came back to work two days after Craig’s funeral and that was brutal emotionally. But, I look at that now and I recognize that’s the best thing I could have done.”

Every patient brought it up and it was difficult, he said, to hold together emotionally.

“As soon as I saw them start to tear up or I could feel the emotion in their voice, I just lost it,” Baxter said. “I cried every single exam, with every single patient.”

Baxter said he and his wife of 35 years, Nancy, believed their faith came to the forefront in that most difficult time. He said he recognized it was the Holy Spirit being channeled through his patients to him to help him heal.

As Baxter heads into retirement, there are a lot of things he wants to do. One is to complete the Craig Memorial Rotary Clinic project at Kakemega County Hospital in Kenya.

The North Platte Noon Rotary Club, along with several other area Rotary clubs have helped fundraise for the project.

It is nearing completion, but there is still some fundraising needed to purchase equipment.

Another bucket list item is to ride Craig’s bicycle around the entire coast of Ireland, something his son was planning to do. He wants to try is to try his hand at golf, although he will have to do some convincing before Nancy will go along with that, Baxter said.

“I want to thank all my patients in North Platte and the surrounding area,” Baxter said. “I love them all and will miss them tremendously.”

Baxter said none of the things he’s done has been of his own accord, but that God directed his life and his goal was to please God, not to draw attention to himself.

“I believe I was where God wanted me to be,” Baxter said.

A foundation has been created to raise funds for the memorial project in Kenya and people can donate to it through the Mid-Nebraska Community Foundation.